Firstly, some analogy by calculating the linear space similarity by word vectors. 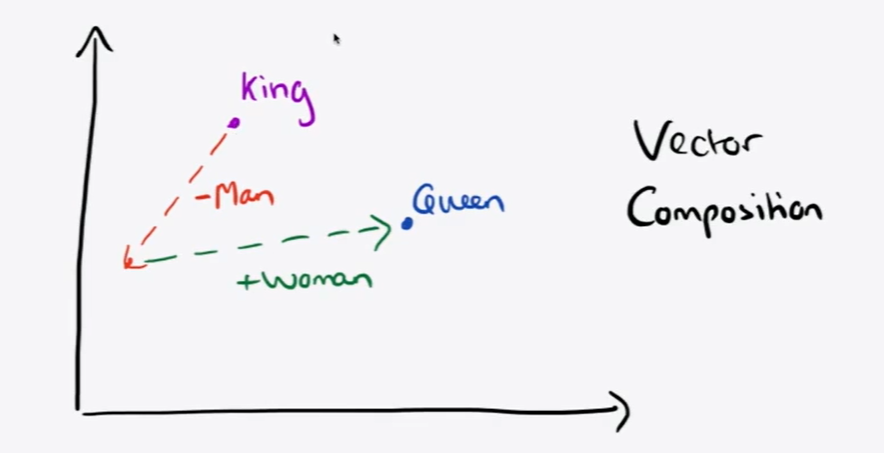 Idea: for current value of theta, calculate gradient of J(theta), then take small step in the direction of negative gradient.

Solution: Repeatedly sample windows, and update after each one

Iteratively take gradients at each such window for SGD

But in each window, we only have at most 2m+1 words, so it’s very sparse!

Paper: “Distributed Representations of Words and Phrases and their Compositionality”(Mikolov et al.2013)

raised to the 3/4 power, which makes less frequent words be sampled more often.

Can we capture this essence more effectively by counting?

With a co-occurrence matrix X

Models are less robust due to increase in size with vocabulary.

Idea: store most information in a fixed, small number of dimensions

Problem: function words(the, he, has) are too frequent -> syntax has too much impact

The GloVe model of word vectors

Most words have lots of meanings, especially common words.